For anyone purchasing Verdura now through June 30, 2020, we will donate 10% of your sale to the non-profit of your choice. Please browse our website and contact us at info@verdura.com for assistance.
X

Explore our history & heritage through our timeline

Duke Fulco di Verdura (1899–1978) began his career in 1920s Paris, designing the iconic Maltese Cross Cuffs for his friend Coco Chanel. In 1934 Verdura ventured to America and designed jewels for stars of the era, including Greta Garbo and Marlene Dietrich. He officially became an "American jeweler" on September 1, 1939, the day war broke out in Europe, when his friends, Cole Porter and Vincent Astor, financed his debut on Fifth Avenue. With Europe off-limits during the war, Verdura gained a following of high-profile clients among New York society and fashion's best-dressed list, enticed by Verdura's bold yet understated "chic".

In 1985, Ward Landrigan, head of Sotheby's US jewelry department, purchased the company, including its archive of nearly 10,000 original sketches, and set about to bring Verdura's timeless designs to a new generation of collectors. His son Nico joined the company in 2004 and currently serves as President alongside Ward, Verdura's CEO. In 2014, the company celebrated its 75th anniversary with a 3-month retrospective exhibition that attracted over 8,000 attendees.

Scroll to explore the Verdura timeline
1899 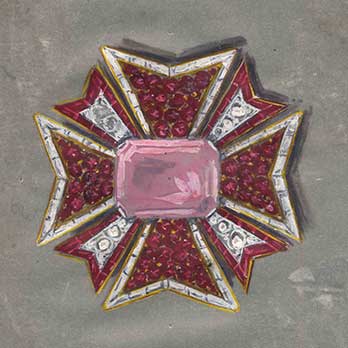 Fulco begins designing jewelry for Chanel. With Coco as his muse, Verdura shatters the status quo in jewelry with his revolutionary gold and gemstone "Byzantine" designs.

Famed Fashion Editor Diana Vreeland, a devoted Chanel client, acquires two of Verdura's earliest and most renowned jewels – the "Theodora" and "Ravenna" brooches. Verdura later translates this style to a pair of Maltese Cross cuffs for Coco Chanel which come to define the era. 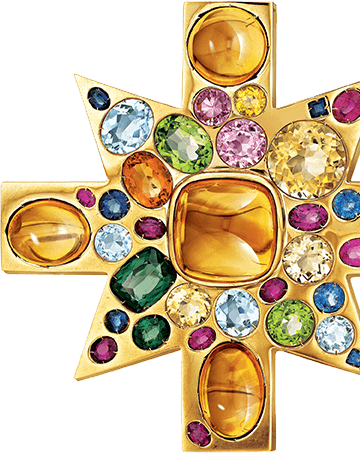 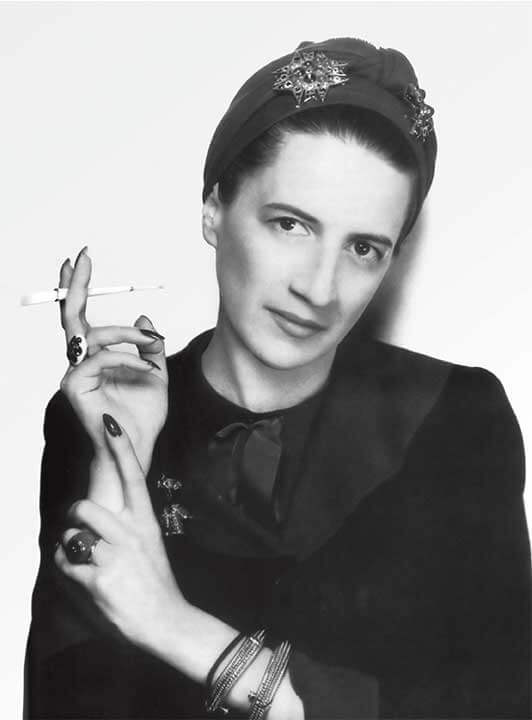 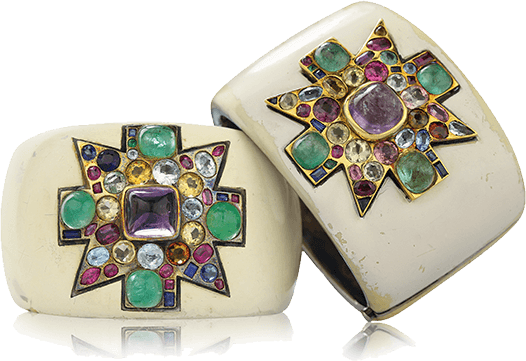 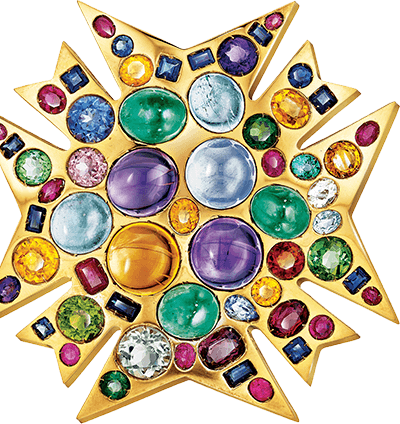 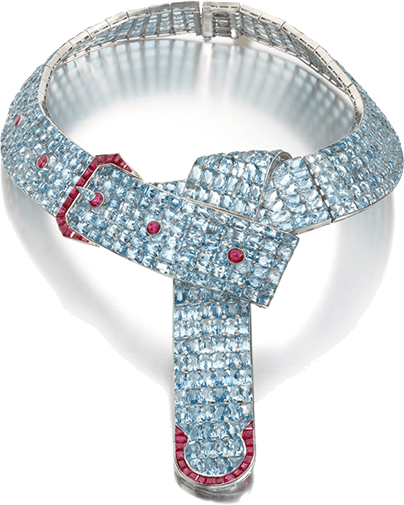 Film star Tyrone Power purchases the first Wrapped Heart brooch, now one of Verdura's most iconic designs, as a Christmas present for his wife, the French actress Annabella. 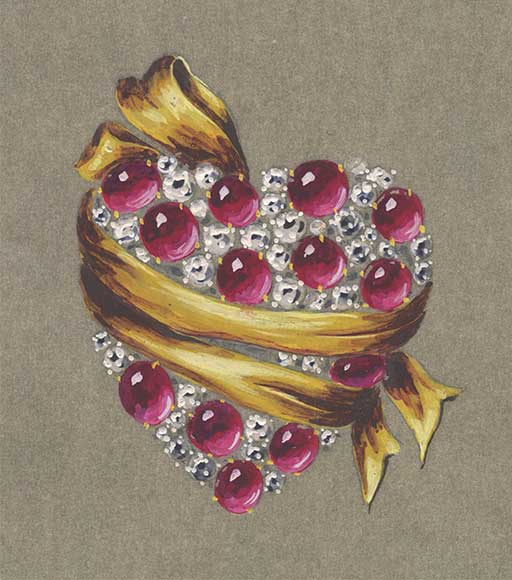 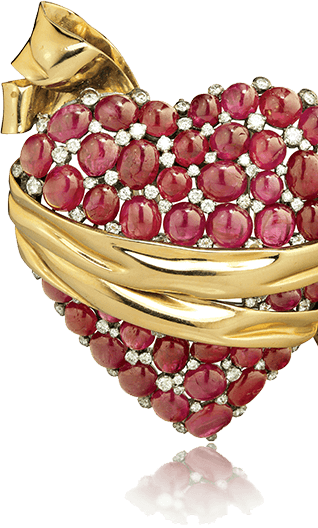 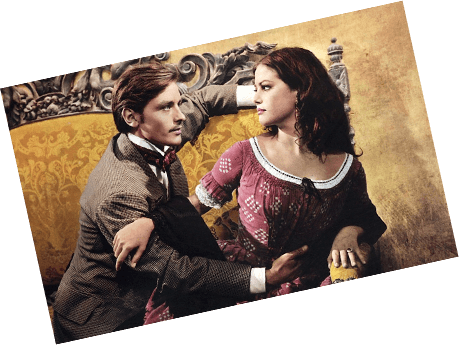 Fulco retires, leaving the business in the hands of his long-time associate, Joseph Alfano. Verdura moves to Eaton Square in London. 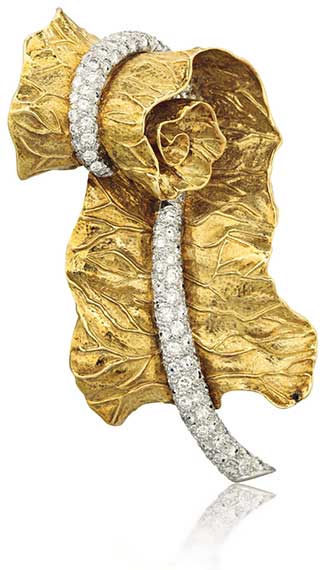 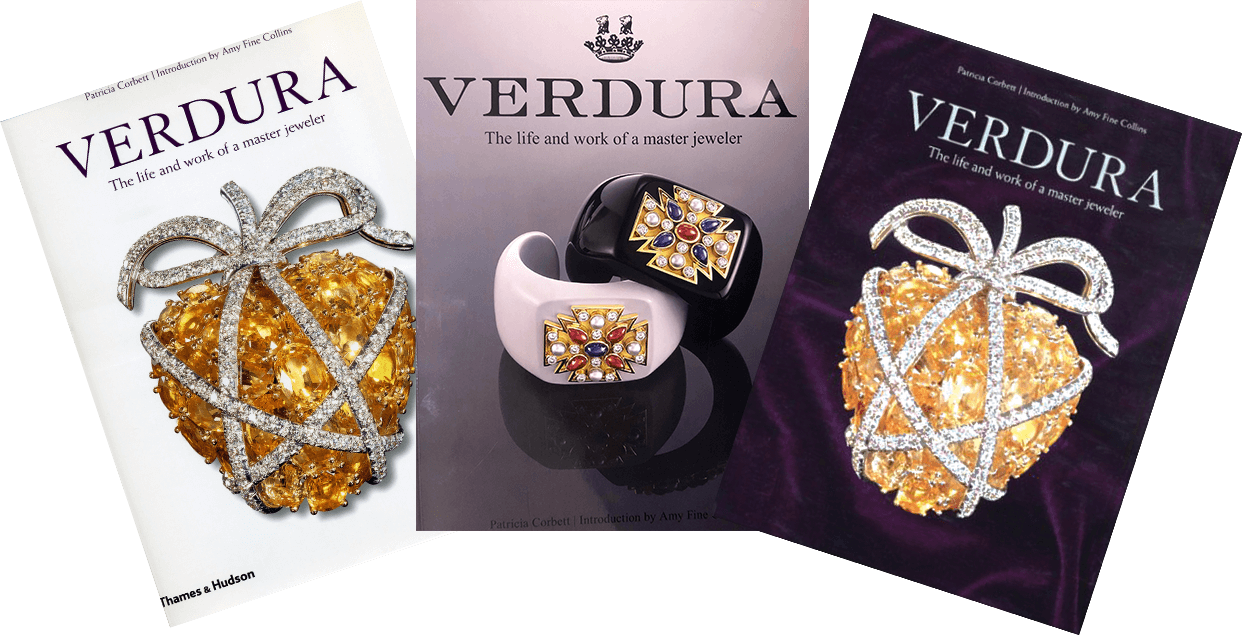 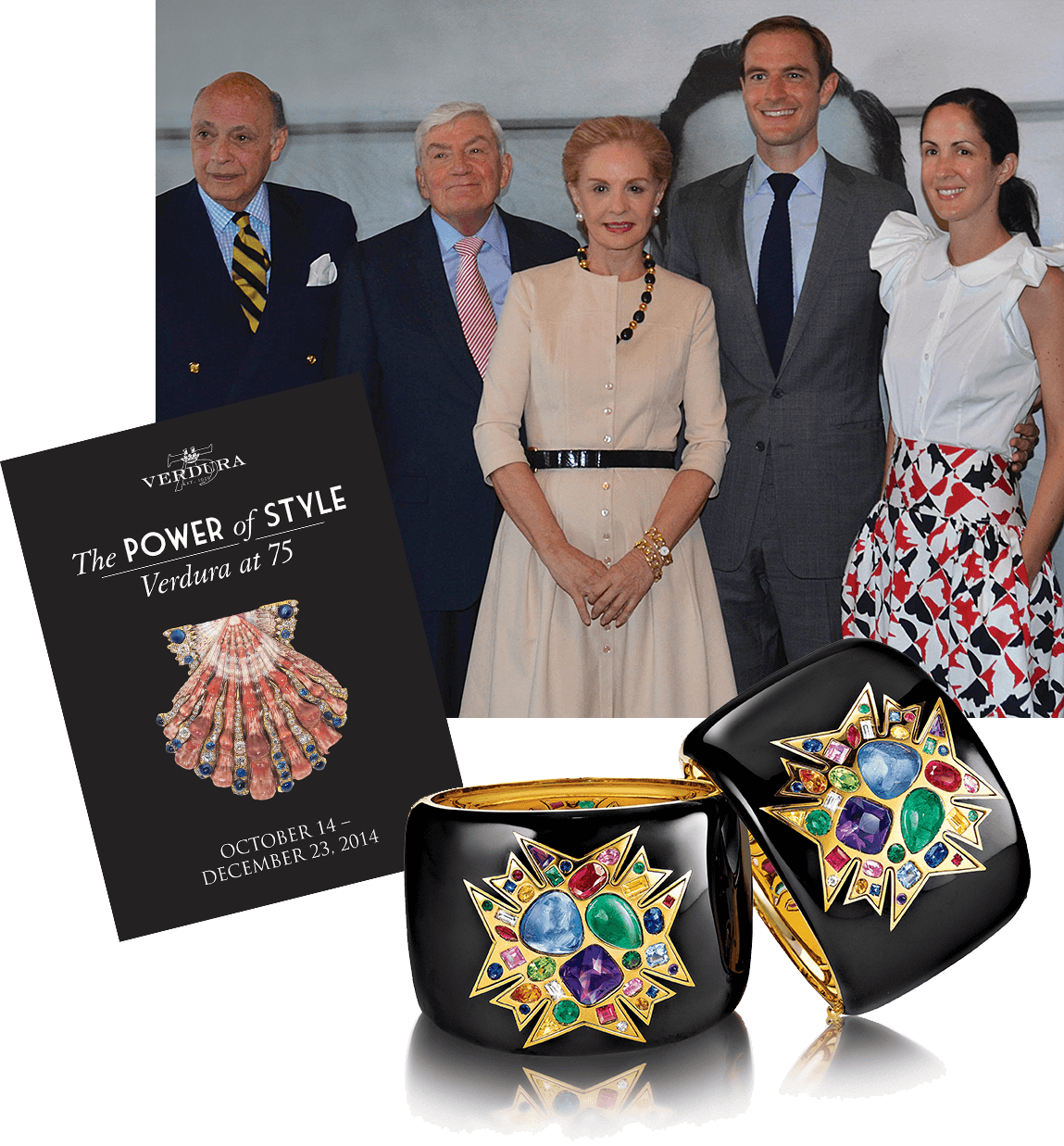 Today, Ward Landrigan and his son Nico continue to build on Duke Fulco di Verdura's legacy, combing the rich archives of nearly 10,000 original sketches, less than half of which have ever been realized. Their mission: to create bold and timeless jewelry that​ ​speaks to a new generation of jewelry lovers.